Get fresh music recommendations delivered to your inbox every Friday.
We've updated our Terms of Use. You can review the changes here.

from Unsung by Myles Cochran 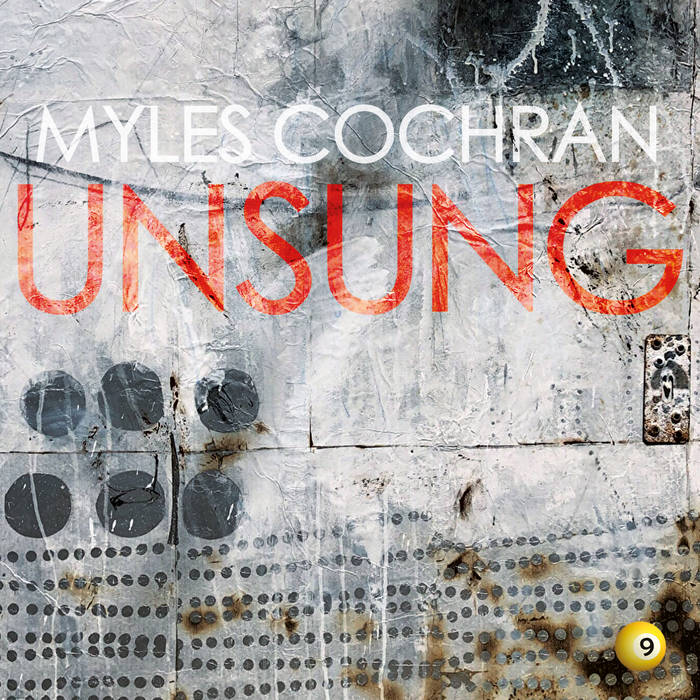 Myles Cochran is a guitarist, multi-instrumentalist, producer and engineer. Born in Kentucky, he played music and worked in recording studios in and around New York City before making his home in the UK. He currently lives and records his music in rural Devon.

His current album, Unsung, has had an enthusiastic reception: Album of the Month on Folk Radio UK, and airplay on BBC Radio3 and Radio6. ... more

Bandcamp Daily  your guide to the world of Bandcamp